Another project which took more time than expected, but it does a nice job.

The CV in is over- and negative voltage protected, but not 1V/Octave. It still has a good overall pitch control.

It’s possible to make music, but not in the usual way 🙃

I’m using it as drone or raspi synth voice …

There’s some glitchy FMish amplitude modulation going on and i realy like it.

I’ve used some very bright blue LEDs as peak and frequency indicators which lead into a simple passive summing mixer with attenuation.

The root circuit is based on the schematics of Wikipedia with some several adjustments for better frequency response.

My architecture became better and i will avoid panel mounting wiring for sure in the future. But it’s still a mess 🤣

The parts i’ve been using:

In case someone thought it‘s not possible to make music with a handmade triple 555 oscillator 🤓I‘m heading to some serious 3340 projects and maybe some polyphonic stuff. So many things to do 🙃⚙️ #ne555 #ne555timer #555drone #555oscillator #oscillator #diy #diysynthesizer #modularsynthesizer #synthesizer 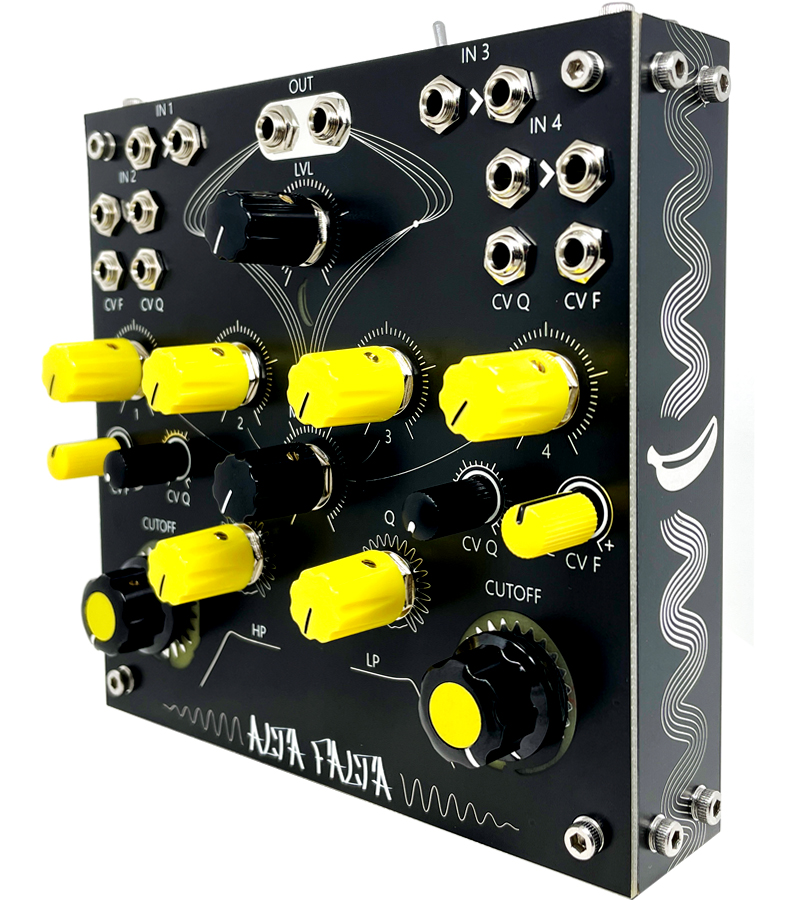 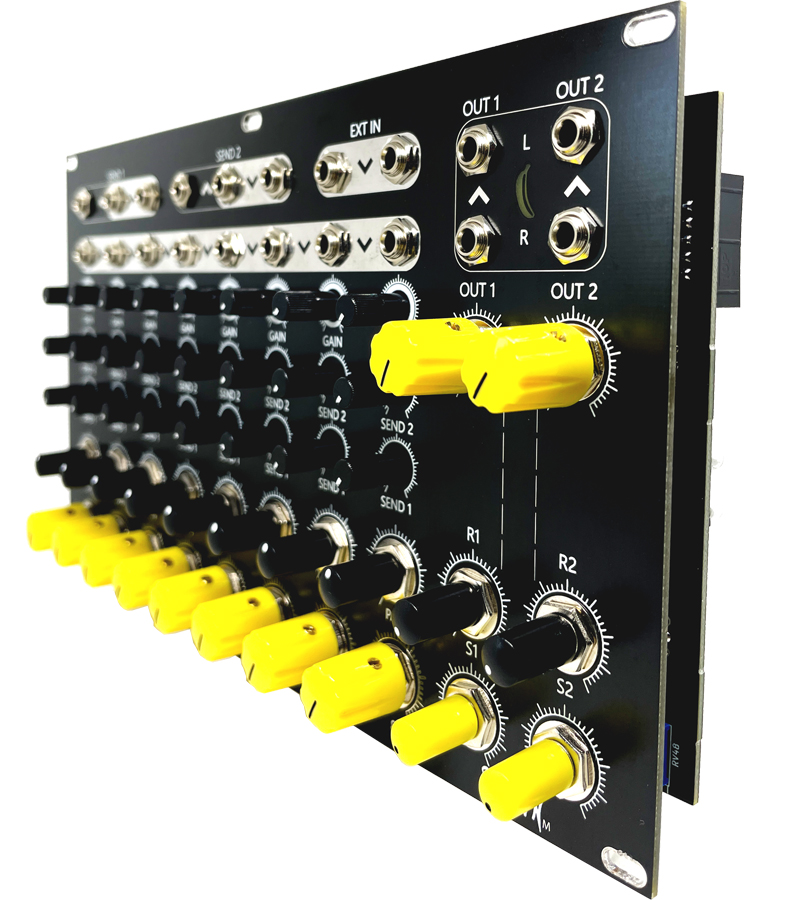